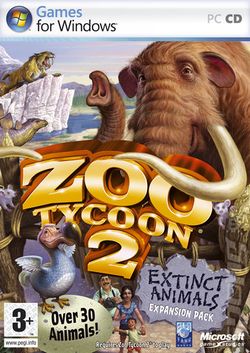 A booster pack was released by NanoLancensis in 2021, including three animals that were featured as skeletons or in object designs in the expansion.